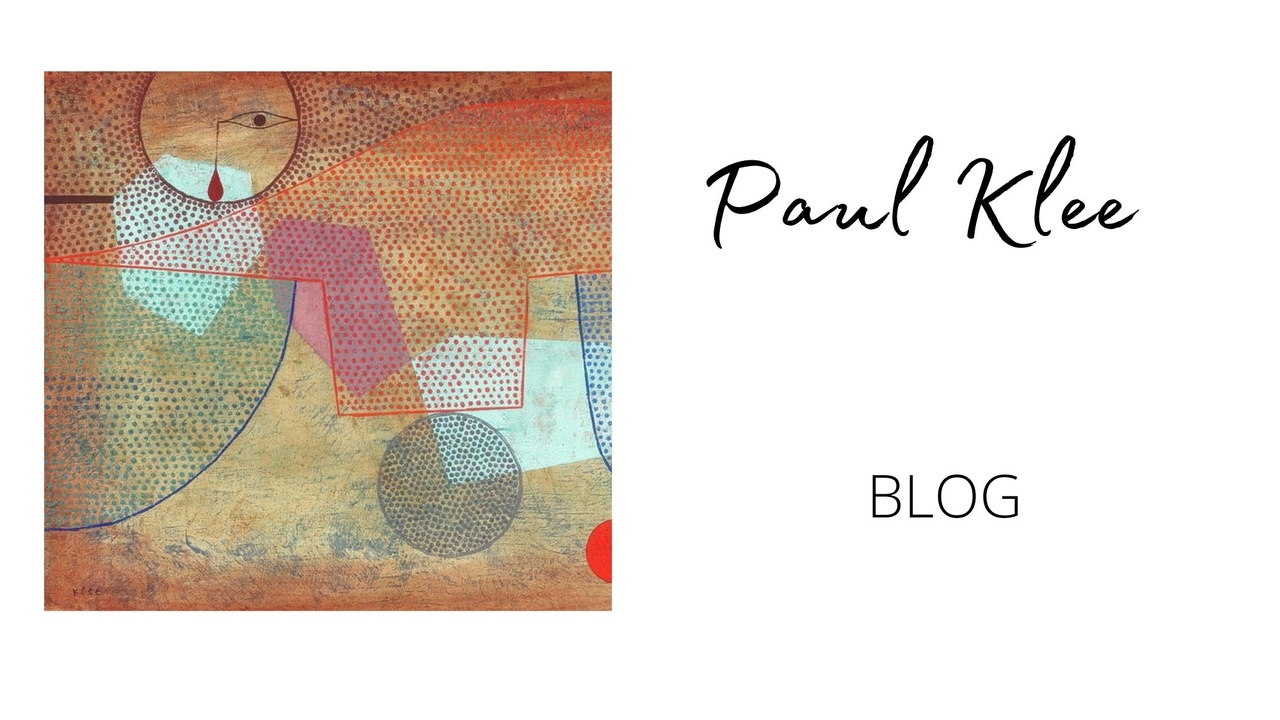 His highly individual style was influenced by movements in art that included expressionism, cubism, and surrealism.

Klee was a natural draftsman who experimented with and eventually deeply explored colour theory, writing about it extensively.

Paul Klee Notebooks, are held to be as important for modern art as Leonardo da Vinci's A Treatise on Painting for the Renaissance.

He and his colleague, Russian painter Wassily Kandinsky, both taught at the Bauhaus school of art, design and architecture in Germany.

His works reflect his dry humour and his sometimes childlike perspective, his personal moods and beliefs, and his musicality.

In his early years, following his parents' wishes, Klee focused on becoming a musician; but he decided on the visual arts during his teen years, partly out of rebellion and partly because modern music lacked meaning for him.

With his parents' reluctant permission, in 1898 Klee began studying art at the Academy of Fine Arts in Munich.

After receiving his Fine Arts degree, Klee traveled in Italy from October 1901 to May 1902 visiting Rome, Florence, Naples and the Amalfi Coast, studying the master painters of past centuries and responded to the colours of Italy in his art.

Returning to Bern, he lived with his parents for several years, and took occasional art classes. By 1905, he was developing some experimental techniques, including drawing with a needle on a blackened pane of glass, resulting in fifty-seven works including his Portrait of My Father (1906).

Klee married Bavarian pianist Lily Stumpf in 1906 and they had one son named Felix Paul in the following year. They lived in a suburb of Munich, and while she gave piano lessons and occasional performances, he kept house and tended to his art work.

In 1911 Klee was meeting prominent artists working in Munich at the time such as August Macke, Gabriele Munter, Wassily Kandinsky and Franz Marc. In the Autumn of that year Klee joined the editorial team of Der Blaue Reiter which was a group of artists of Russian origin, who wanted to depart with tradition. They were to become the foundations of Expressionism.

The association with Blaue Reiter opened Klee up to colour theory, also the ferment of cubism.

He wrote, "Color has taken possession of me; no longer do I have to chase after it, I know that it has hold of me forever... Color and I are one. I am a painter.”

He started to experiment with abstraction and in 1914 painted his first pure abstract, In the Style of Kairouan (1914), composed of coloured rectangles and a few circles. He had been heavily influenced by a trip to Tunis during this time and the North African countryside shows through strongly in his body of work.

At the start of WW1 Klee was conscripted into the army. Deaths of his friends in battle,  August Macke and Franz Marc affected him deeply. Venting his distress, he created several pen and ink lithographs on war themes including Death for the Idea (1915)

He continued to paint during the entire war and managed to exhibit in several shows. By 1917, Klee's work was selling well and art critics acclaimed him as the best of the new German artists

His Ab ovo (1917) is particularly noteworthy for its sophisticated technique. It employs watercolor on gauze and paper with a chalk ground, which produces a rich texture of triangular, circular, and crescent patterns.

Klee taught at the Bauhaus from January 1921 to April 1931. He was a "Form" master in the bookbinding, stained glass, and mural painting workshops and was provided with two studios. In 1922, Kandinsky joined the staff and resumed his friendship with Klee. Later that year the first Bauhaus exhibition and festival was held, for which Klee created several of the advertising materials.

Klee also taught at the Düsseldorf Academy from 1931 to 1933, and was singled out by a Nazi newspaper, "Then that great fellow Klee comes onto the scene, already famed as a Bauhaus teacher in Dessau. He tells everyone he's a thoroughbred Arab, but he's a typical Galician Jew.” His home was searched by the Gestapo and he was fired from his job. His self-portrait Struck from the List (1933) commemorates the sad occasion. In Germany in 1937, seventeen of Klee's pictures were included in an exhibition of "Degenerate art" and 102 of his works in public collections were seized by the Nazis.

In 1933–34, Klee had shows in London and Paris, and finally met Pablo Picasso, whom he greatly admired.[51] The Klee family emigrated to Switzerland in late 1933.

However, in 1933, started to suffer from an auto immune illness, which saw the start of a change of style. He used heavier lines and mainly geometric forms with fewer but larger blocks of colour. His varied colour palettes, some with bright colours and others somber, perhaps reflected his alternating moods of optimism and pessimism.

Klee's simpler and larger designs enabled him to keep up his output in his final years, and in 1939 he created over 1,200 works, a career high for one year.

Klee worked in many different media—oil paint, watercolor, ink, pastel, etching, and others. He often combined them into one work. He used canvas, burlap, muslin, linen, gauze, cardboard, metal foils, fabric, wallpaper, and newsprint.  Klee employed spray paint, knife application, stamping, glazing, and impasto, and mixed media such as oil with watercolour, watercolour with pen and India ink, and oil with tempera 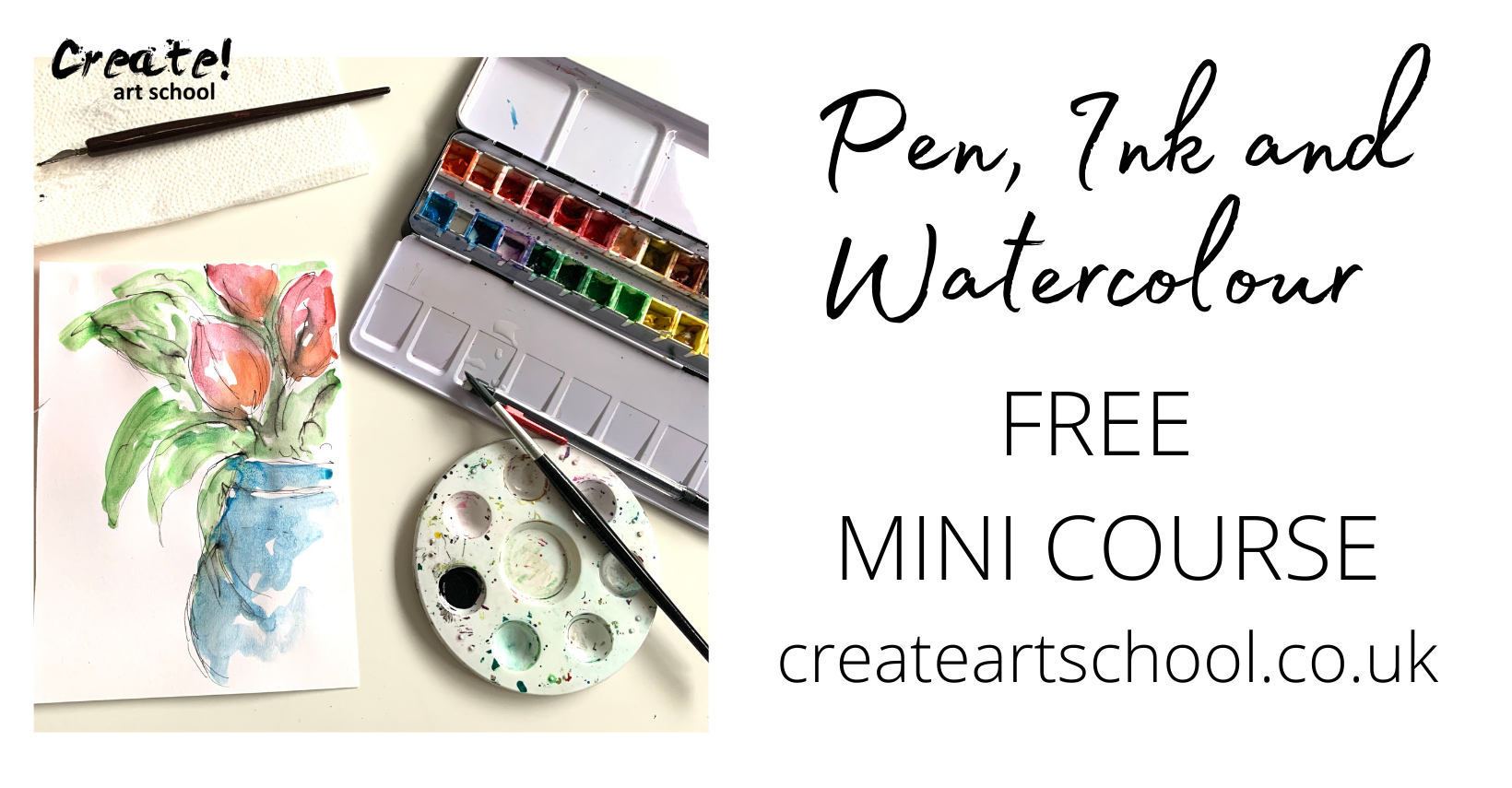